Have you ever seen someone with super expensive gear, long lenses and heavy duty tripods who holds down the shutter and seems(to me at least) to be trying to figure out how many frames their camera can take in a second? Now if they happen to be photographing a cheetah at full speed or a bird in flight that totally makes sense. But what if it's a landscape or a still life? I really sometimes wonder what they are doing? If you know, please explain it to me!

I have heard that shooting in bursts can help with camera shake. For example you take three frames, and the one in the middle is supposed to have less shake then the first one and last one. I personally don't really subscribe to this.

First, if you're using a tripod and are that worried about camera shake, then you should consider using a remote rather then your finger to fire the shutter, anyway. Or if you are hand-holding your camera, one would assume you're probably using 1/60th or faster shutter speeds and if your hands shake that much that you need burst mode to compensate, then use faster shutter speeds or use a tripod. I've done slower hand-held then 1/60th, but you do need very good technique and burst will not help, as the movement of the mirror will probably cause as much shake as the force of your finger on the button. Especially, if you aren't using a nice gentle squeeze but are jabbing at the button!

I don't know, maybe I'm in the minority here, but I hate having to go through lots of photographs at the end of a shoot, and I really hate going through photographs that are too similar! I can't imagine if I used burst every time I clicked the shutter! I probably would never go through my photographs and post process them! I actually usually have my camera set to single frame anyway, just for this reason. I know megabytes are cheap(or whatever the phrase is to justify taking many photos) but time is not.

I've never really compared my frames per day to another photographer, and I don't know what's normal, but I like to think that my shots per keeper are relatively low. Of course it always depends on the place, time and subject. If it's something I'm super excited about or a place I've never been before, I am likely to take a lot more frames then I would if I went some place that I've photographed before. For example, on my trip to Namibia in 2010 I got to photograph their desert horses. I was so excited that I took an obscene amount of photographs. The amount of photographs I published from that day are pretty low, though.

So while I would recommend making each photograph, considered, well-composed, and thought out, I know that's not always easy, and not something I always do. Sometimes, some of my favorite photographs from an outing will be what I call a "grab shot" something I took in passing, didn't overly think through it, and didn't "work the subject". If I had been worried about wasting film/megabytes then I wouldn't have the photograph. 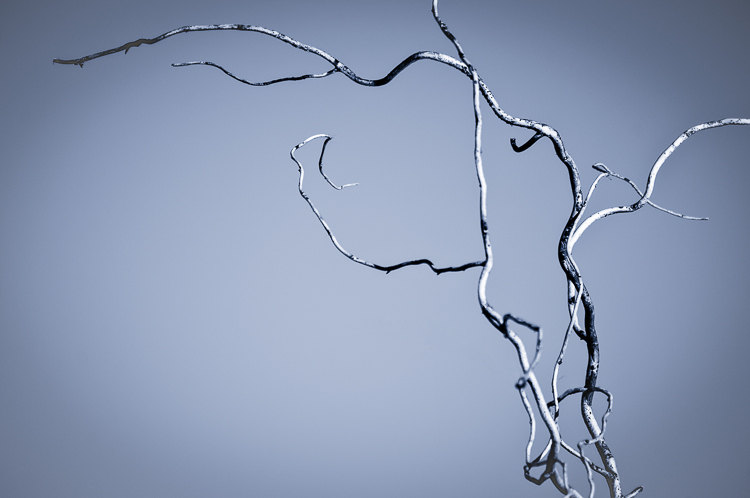 Example of a "grab shot"


So what do you do? Are you a "pray and spray" photographer? Keep taking photos hoping something turns out? Or do you have to plan every single shot? Or do you fall somewhere in the middle like myself?