So 2013 was a pretty good year, with quite a few highlights. I didn't always blog about everything, so I thought I'd do a year in review post- Just hitting the highlights of 2013 - even though it's already March in 2014(better late then never?) So let's get started with the highlight of the highlights! 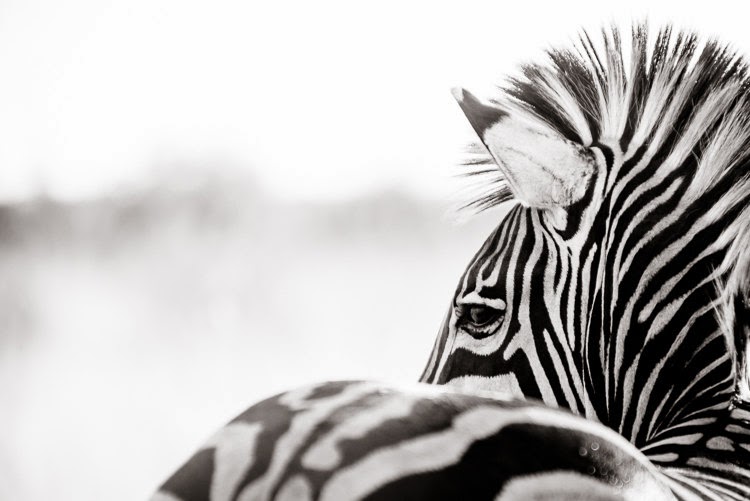 From mid-May to the first part of June I was able to spend some time in Africa. The itinerary included a week in Kruger National Park(a favorite place since I was a kid), Hluhluwe–Umfolozi Game Reserve in Kwa-Zulu Natal(first time ever), and St Lucia in Kwa-Zulu Natal(also my first time there). 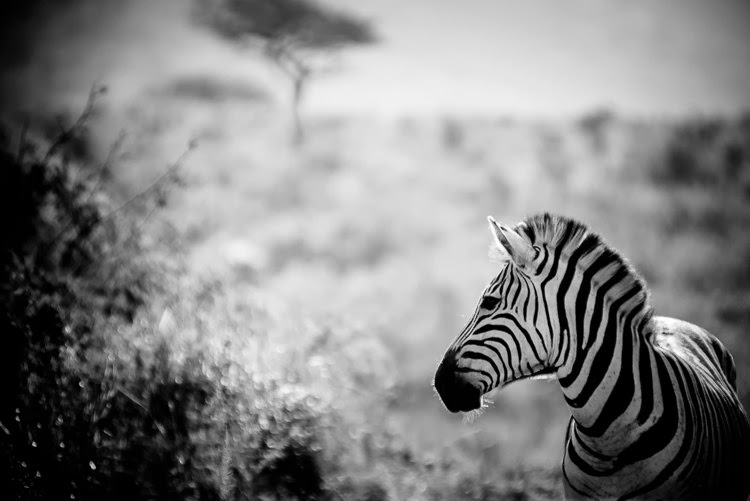 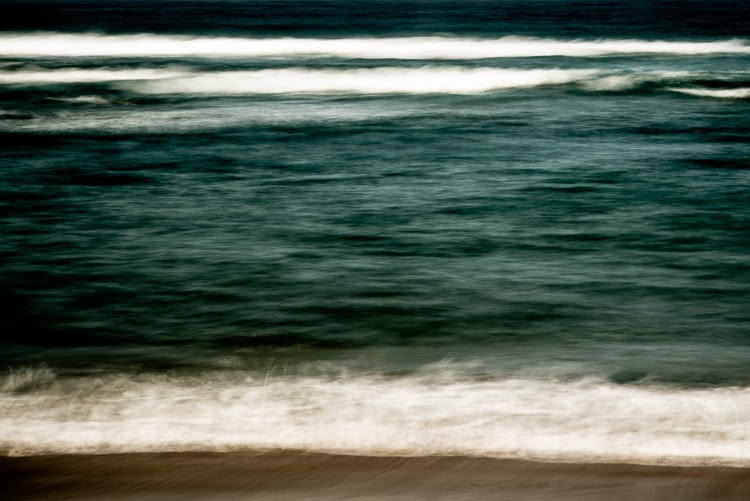 Quite a bit of time was spent photographing while in South Africa. Though I did spend time catching up with friends and family as well. I still haven't gotten through all of my photographs yet, but quite a few are up on my website: www.bethwold.com

Some of the other highlights of 2013 was being honored with the title of North Dakota Artist of the Year by TOSCA magazine.
Being chosen as Grand Forks Mayor's Choice Artist
Having four of my photographs featured in the book - Art for the Contemporary Home

I started off 2013 having never put together a gallery show and ended the year having done 4. Which turned out to be too much for the year(they all happened in the second half of the year). Included is City Hall Solo exhibition, Daktyl Gallery group show, and Dakota Harvest Bakery. 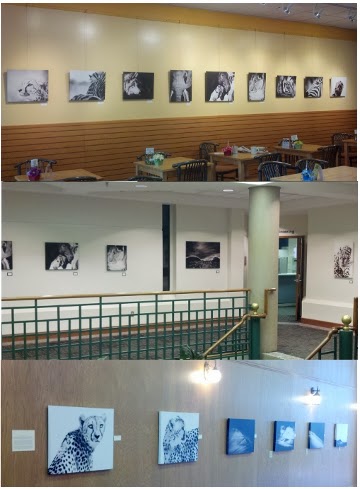